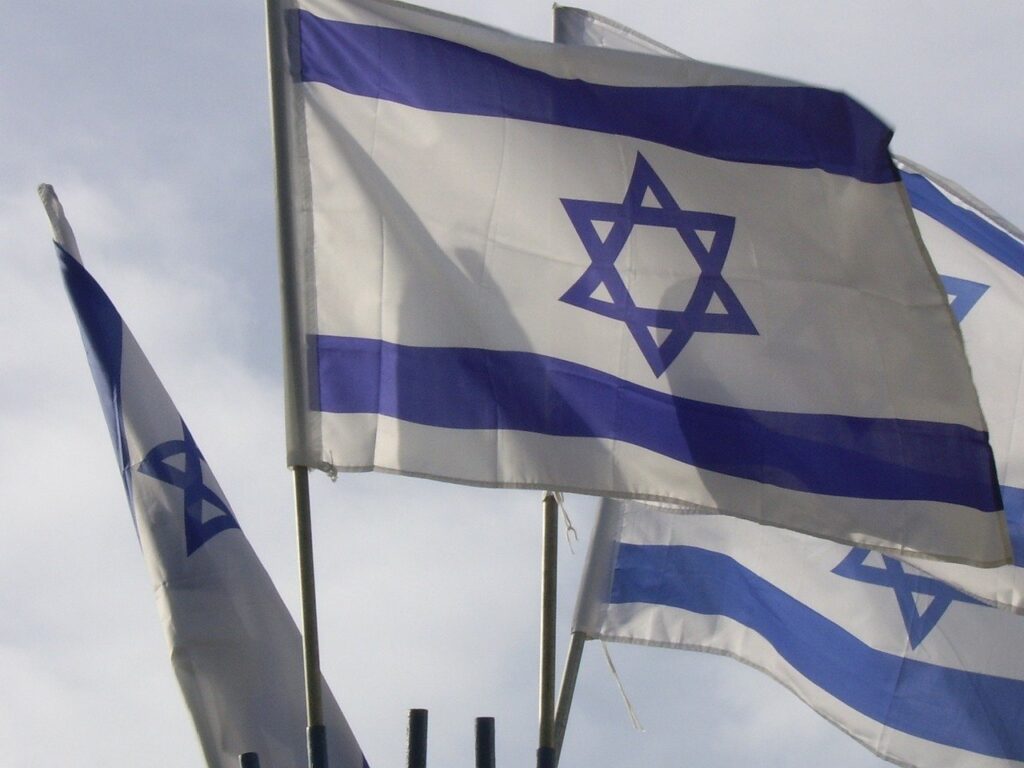 Israel plans to annex settlements that it has in the occupied West Bank, as well as parts of Jordan Valley. In response, Bachelet said that, regardless of how much Israel tries to annex, it is illegal. While the consequences of annexation would be hard to predict, “they are likely to be disastrous for the Palestinians, for Israel itself, and for the wider region.”

According to Bachelet, the annexation would likely increase human rights violations. Palestinians would be restricted in where they could go, which could lead to difficulties obtaining essential services such as health and education. Additionally, Palestinians may be forced to move out of the space. If Israel’s settlements were to expand, this would increase tensions between the two groups.

This is a highly combustible mix. I am deeply concerned that even the most minimalist form of annexation would lead to increased violence and loss of life, as walls are erected, security forces deployed and the two populations brought into closer proximity. The existing two-tier system of law in the same territory will become embedded, with devastating impacts on the lives of Palestinians who have little or no access to legal remedy.

Many others, including UN human rights experts, have also called on Israel to halt the annexation.