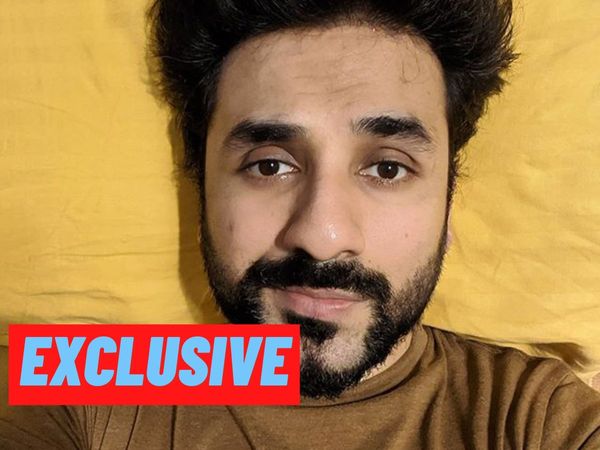 Having a bad day? Binge-watch Vir Das’ comic stints and you are bound to roll on the floor laughing. Vir proved his mettle in the entertainment space not just as an actor but is now touted among one of the most famous stand-up comedians. Known for his sharp dressing sense, do you know that Vir owns very few sets of clothes and he did a world tour with just one hand luggage?

A while back, Vir had put up a post on leading a minimalistic lifestyle and owing just 5 pairs of T-shirts. Before his crowdsourced comedy show, Inside-Out had released, we got talking to the actor-comedian, who shared with us more about his minimalistic lifestyle. In an exclusive conversation with Times Now Digital, Vir had shared:

“It is much easier to manage (laughs). I have a few things in my cupboard.”

The Hasmukh actor had put up a post on the same on his social media handles. Upon seeing the post, Vir had revealed that his wife bought him 3 more T-shirts! He shared:

“So after I put an Instagram post saying that I have 5 T-shirts, my wife bought me 3 more T-shirts. She said ‘Lemme, add to it!’ So yeah, I am slightly less minimalistic right now.”

Vir explained to us the whole idea behind setting himself to such a challenge. The man shared:

“So where that came from is I have done two world tours. The first world tour I had lots of check-in luggage, souvenirs. I bought things everywhere I went. Usually, in a world tour, you are in a  city for a day or two. And if you spend that time shopping like an idiot, you will never see the city.”

“So on the second world tour, I set myself a challenge saying ‘Can I go to 29 countries only with hand luggage without check-in luggage?’ So that meant I needed 5 shirts – one would be the show T-shirt, one sweater, one jacket, two pairs of shoes and two pants. That’s literally one trolley and that trolley went to 29 countries.”

While he did go minimal on the clothing, but the actor ensured that there should be no dearth in the other things he enjoys the most that will help him add onto experiences. He shared:

“But I had a rule on food, music, books, experiences and hospitality, I’ll spend any amount. So that’s how I travelled the world the last time and I stuck with it.”