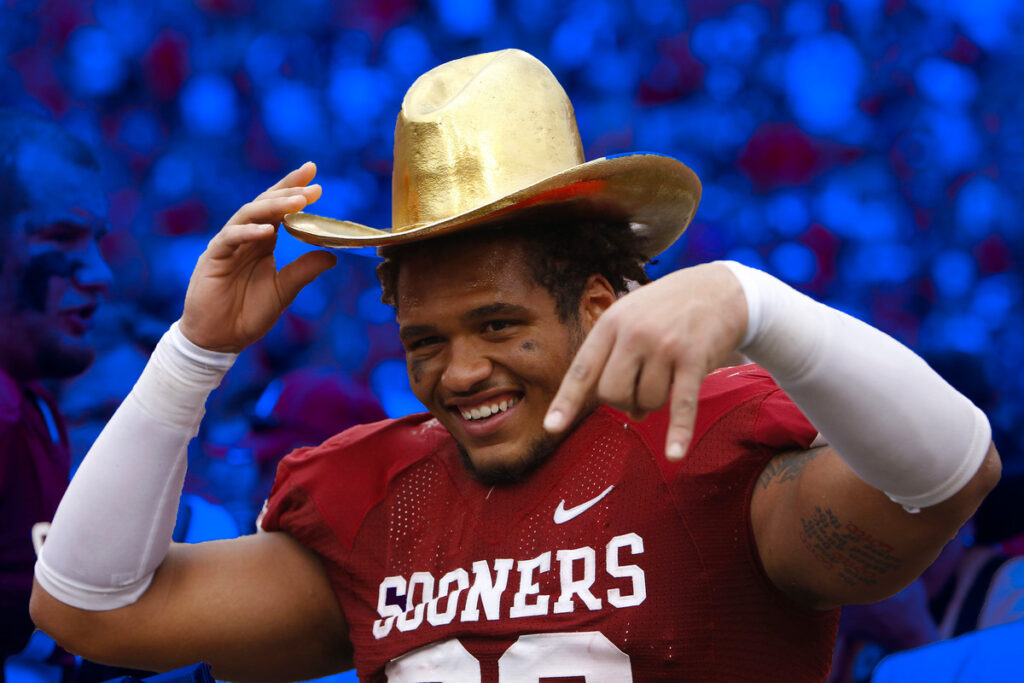 Who are you playing if you only have two slots?

Times of crisis allow you to take stock of all the parts of your life and reassess what’s actually important. Where is your time and energy best spent? Where are you just going through the motions?

That exercise can be extended to college football schedules. Let’s say, for instance, that circumstances meant your team could play only two games in a season, one home and one away. You’ll be skipping most of your conference opponents, which means division and conference titles aren’t a thing. There is precedent, however, to crown a national champion using only a two game season.

Surely that argument will be neat and tidy with, I dunno, 38 different teams finishing 2-0!

In making this schedule, you may have to choose which rivalries stay and which get lost in the shuffle. It’s a difficult set of decisions. Good news: I already took care of making them for you. Ignoring the 2020 schedule (because it doesn’t matter for these purposes), I have assigned every Power 5 conference member a two game schedule. We’ll start with the Big 12. Please note: I am not deciding which game is at home for each team, as I would rather they battle that out in public for our amusement.

TCU’s the team you’ve played the most, and you’re the team Texas Tech’s played the most. Both matchups are close to .500 over the course of the series. TCU-Baylor was the most important rivalry of the College Football Playoff’s first year, and Baylor-Texas Tech is the BUTT Bowl.

If the point of the two game schedule is to embrace scarcity, El Assico is the perfect game. Oklahoma State is on here to remind the world that, while Iowa State may not make the national championship, it can absolutely prevent you from getting there.

Imagine for a moment that the Jayhawks go 2-0 against this schedule. Is that not the best Kansas season in over a decade?

Kansas State has won seven of their last 12 games against Texas, and though they’ve lost three in a row, each game was decided by a single score. (The Kansas rivalry game is … not as close.)

Admittedly, the two game schedule is harshest on teams like Oklahoma, who enjoy regular conference titles and Playoff appearances with an expanded schedule. On the other hand, the Sooners haven’t played for a national title in the last decade with all those games, so this really won’t be that different.

Did you know Mike Gundy’s only won a conference title once in 15 seasons leading the Cowboys? Doesn’t this seem like the best way to get a second, even if Oklahoma State winds up splitting it with four other teams?

(Bedlam maybe shouldn’t be on here, but there are only so many internet fights I want to have in a day.)

TCU and Texas Tech have played each other off and on for nearly a century, sometimes as conference mates and sometimes not. They also play for a saddle, which is a major reason why I kept this game on the schedule for both teams.

The minimalist schedule should consist of games that give you a feeling of some kind, but that feeling doesn’t have to be love or excitement. Dread works!

Win both, crown yourself Football King of Texas, and dare Tom Herman to say something knowing that the Longhorns didn’t play ANY Texas schools. Imply this makes them cowards, even though they didn’t come up with this schedule. Celebrate accordingly.

No, there’s not a single Big 12 opponent on here, but that means drastically reduced travel costs. And it’s not like these two games won’t be of interest to West Virginia fans, who will now get to wear their EAT SHIT PITT gear again. (That perhaps wrongly implies they stopped wearing it, but at least now it will be more germane.)