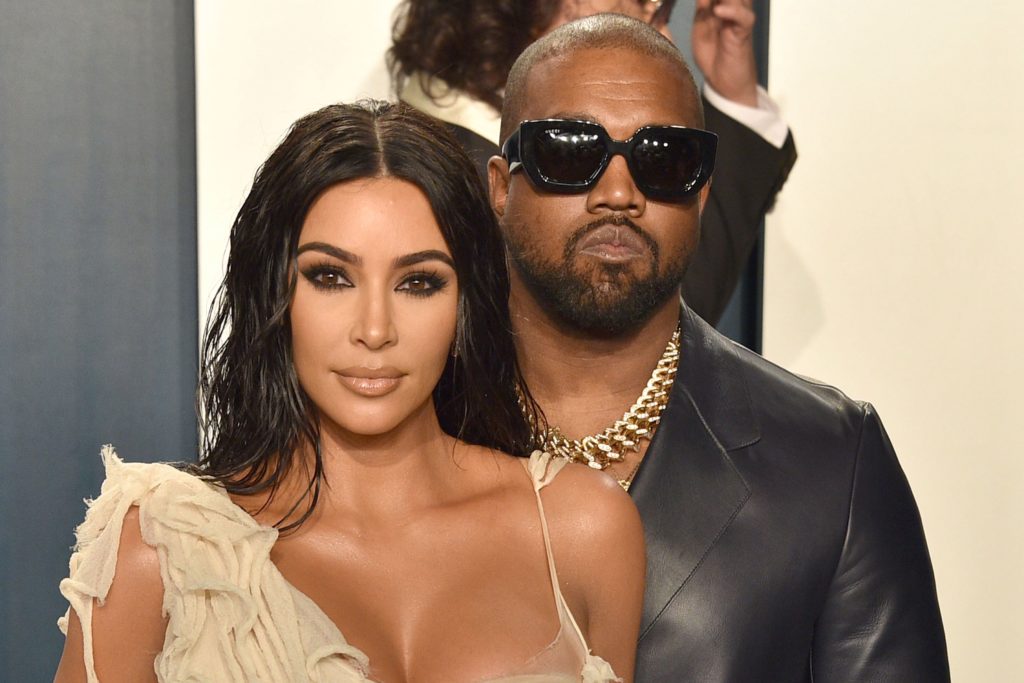 After four months and a $710,000 price cut, a buyer has emerged for Kim Kardashian and Kanye West’s former Soho home. The 2,427-square-foot apartment popped up on the market with an ambitious $4.7 million price tag in September 2019, but the ask was discounted to $4.3 million less than a month later.

That apparently didn’t bring in too many offers, and the price was subsequently lowered to $3.99 million. That seems to have done the trick, as the loft-y abode is now in contract.

SEE ALSO: Prince Harry and Meghan Are Reuniting With Prince William and Kate Next Month

West took a loss when he sold the apartment in 2018. Courtesy Tim Waltman for CORE

The current layout is the result of a two-unit combination; West paid a total of $3.14 million for the adjacent apartments, and brought in Italian architect and designer Claudio Silvestrin to bring his usual über minimalist vision to life. West and Kardashian used this as their New York home base for several years, before eventually offloading the property for $3 million in 2018, taking a loss in the sale.

Alas, the new buyer didn’t stay too long, since the home was listed for sale with CORE broker Emily Beare just one year later. Perhaps the next inhabitant will find the place more

An open foyer leads into the home, and there’s hidden floor-to-ceiling storage throughout the hallway. The kitchen is fitted with pearwood cabinetry, French limestone flooring and a monolithic stone island with counter seating, plus SubZero and Miele appliances.

There are 10-foot ceilings in the apartment, and an open living and dining space. The massive bedroom is equipped with lots of closet space (perhaps Kardashian was already thinking about SKIMS storage) and a huge bathroom with another stone island.

The apartment is presently staged courtesy of ASH NYC, but it looks like all of Kimye’s design preferences are still very much intact—it’s ultra minimalist with a whole lot of neutral shades and also very sharp edges. Oh, and West’s Yeezy Season 2 collection was inspired by this loft’s interior look.

Kardashian and West have been on a serious real estate and design spree as of late; they’re constantly expanding their palatial $60 million Hidden Hills home, which they recently showed off in a glossy Architectural Digest spread. West kindly referred to the sprawling estate as a “futuristic Belgian monastery,” and he’s not wrong.

They’ve also branched recently broadened their horizons past the Kardashian-beloved Calabasas enclave, as the couple purchased two enormous ranches in Wyoming last year—hopefully, all those tricky amphitheater permit issues work themselves out.