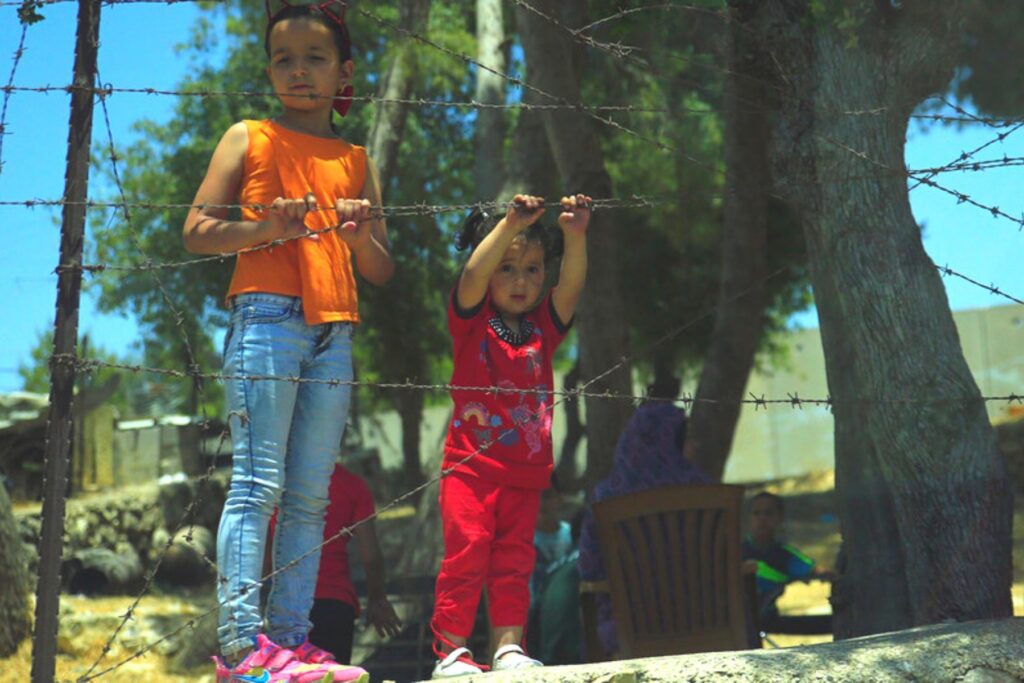 The UN High Commissioner for Human Rights warned Israel on Monday not to proceed along the “dangerous path” of annexing a swathe of occupied Palestinian territory, urging the Government to listen to its own former senior officials along with the “multitude of voices around the world”.

“Annexation is illegal. Period. Any annexation. Whether it is 30 per cent of the West Bank, or five per cent”, Michelle Bachelet stated, adding that it would have “a disastrous impact on human rights” throughout the Middle East.

She warned that if Israel goes ahead, the “shockwaves will last for decades.”

While acknowledging that the “precise consequences of annexation cannot be predicted”, she upheld that they are likely to be disastrous for Palestinians, Israel itself and for the wider region.

According to news reports, Israeli Prime Minister Benjamin Netanyahu has set 1 July as the potential date to unilaterally annex parts of the occupied West Bank – as Palestinians warn of a return to resistance, even violence.

The UN rights chief cited the Secretary-General’s call for Israel to abandon its annexation plans, saying that she backs that appeal “one hundred per cent.”

Noting other attempts to annex parts of the territory, Ms. Bachelet maintained that this latest move would will not only seriously damage peace efforts but may also “entrench, perpetuate and further heighten serious human rights violations, that have characterized the conflict for decades.”

As population centres become enclaves, in addition to restricting movement, significant tracts of private land could be illegally expropriated or become inaccessible for Palestinians to cultivate land they legally own.

Moreover, Palestinians living within the annexed zone would experience greater difficulty accessing essential services like education and health, and humanitarian access may also be hindered.

Palestinians would come under even heavier pressure to move out of the annexed zone, and entire communities that are currently not recognized under Israel’s planning regime, would be at high risk of forcible transfer, according to the UN human rights office (OHCHR).

And Palestinians outside the annexed zone risk seeing their access to natural resources cut off, their opportunity for natural growth removed and even their ability to leave and return to their own country, severely restricted.

Meanwhile, settlements, which are already a clear violation of international law, will almost certainly expand, increasing the existing friction between the two communities, OHCHR pointed out.

Calling the situation “a highly combustible mix”, Ms. Bachelet expressed deep concern that even the most minimalist form of annexation, would lead to increased violence and loss of life, “as walls are erected, security forces deployed, and the two populations brought into closer proximity.”

“The existing two-tier system of law in the same territory will become embedded, with devastating impacts on the lives of Palestinians who have little or no access to legal remedy”, she asserted.

The UN rights chief spelled out that under international humanitarian or human rights law, illegal annexation would not change Israel’s obligations as the occupying power.

“Instead”, she said, “it will grievously harm the prospect of a two-State solution, undercut the possibilities of a renewal of negotiations, and perpetuate the serious existing human rights and international humanitarian law violations we witness today”.

In closing she maintained that “the shockwaves of annexation will last for decades, and will be extremely damaging to Israel, as well as to the Palestinians”.

“However”, concluded the High Commissioner, “there is still time to reverse this decision”.