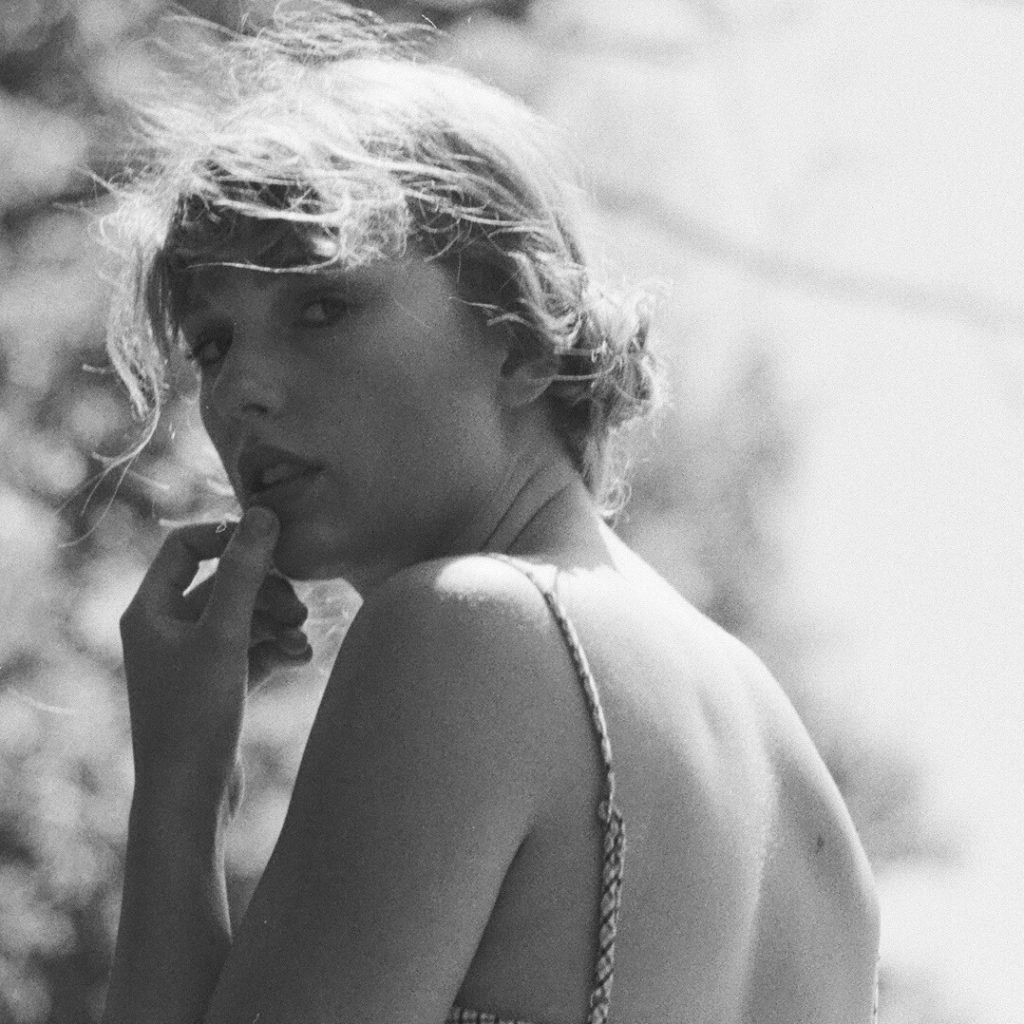 Taylor Swift dropped a bomb recently with the announcement and release of album “Folklore” on the same day. The set is a collection of 16 tracks penned by the 30-year old singer-songwriter and produced with long-time collaborator Jack Antonoff and Aaron Dessner (of The National) in the first few months of lockdown. Critics have hailed it one of her best albums.

Well, Swift has always been about the lyrics, and here and there an interesting line pops up and conjures an image and corresponding emotion.

“I’m doing good/I’m on some new s**t” she sings on opener “The 1.” A simple piano motif shape the first few stanzas and I could almost swear that first chord is same as Bruce Springsteen’s ‘Thunder Road.” Less is more as Swift conveys how life goes on after the one that got away, but there’s definitely a hint of regret there as she sings “But it would’ve been fun if it could’ve been me.”

“Cardigan” is a sentimental, lo-fi sounding flashback about a loveable but two-timing rascal. “A friend to all is a friend to none /Chase two girls, lose the one,” she sings.

“The Last Great American Dynasty” is signature Swift. It’s a potent mix of country-tinged pop and drum machines as TS sings about 20th century American socialite Rebeka Harkness, and draws parallels to her own life put under a microscope.

Easy fave “Exile” features Bon Iver’s Justin Vernon in a piano-decked ballad. Vernon sings in that low, Nick Cave-drone that is sweet contrast to Swift’s honeyed tones. Swift and Vernon sing from the perspective of two lovers who have realized that it won’t work. They take turns singing the regretful line, “I think I’ve seen this film before/And I didn’t like the ending.”

“Mirrorball” glimmers with Swift’s radiant melodies as she intones “Hush, when no one is around my dear/You’ll find me on my tallest tiptoes/Spinning in my highest heels love/Shining just for you.”

And there’s more: “August” (“Lost in the memory/August slipped away into a moment in time/‘Cause it was never mine”’), melancholy folk song “Seven” (“Your braid’s like a pattern/Love you to the Moon and to Saturn”), and a bit of hilarity in “Invisible String” (“Cold was the steel of my axe to grind for the boys who broke my heart/Now I send their babies presents”).

Closing song “Hoax” sees Swift on piano with a spare string section just barely in the background. She sings, “Don’t want no other shade of blue but you/No other sadness in the world would do.”

Compared to previous albums, “Folklore” is noticeably minimalist. The spotlight is on the singer and the songs. At this point in her career, Swift has become a master of weaving songs into little stories that resonate with our psyche and touch the soul.

That might seem overly generous compliment to a legit mega celebrity who’s already received accolades to last her a lifetime. But that’s the thing: huge as she is, at her core, Swift is a songwriter who serves the song.

And that dedication to her craft, her desire to be the best at it, not only for herself but for those who listen to her—you gotta respect her for that!